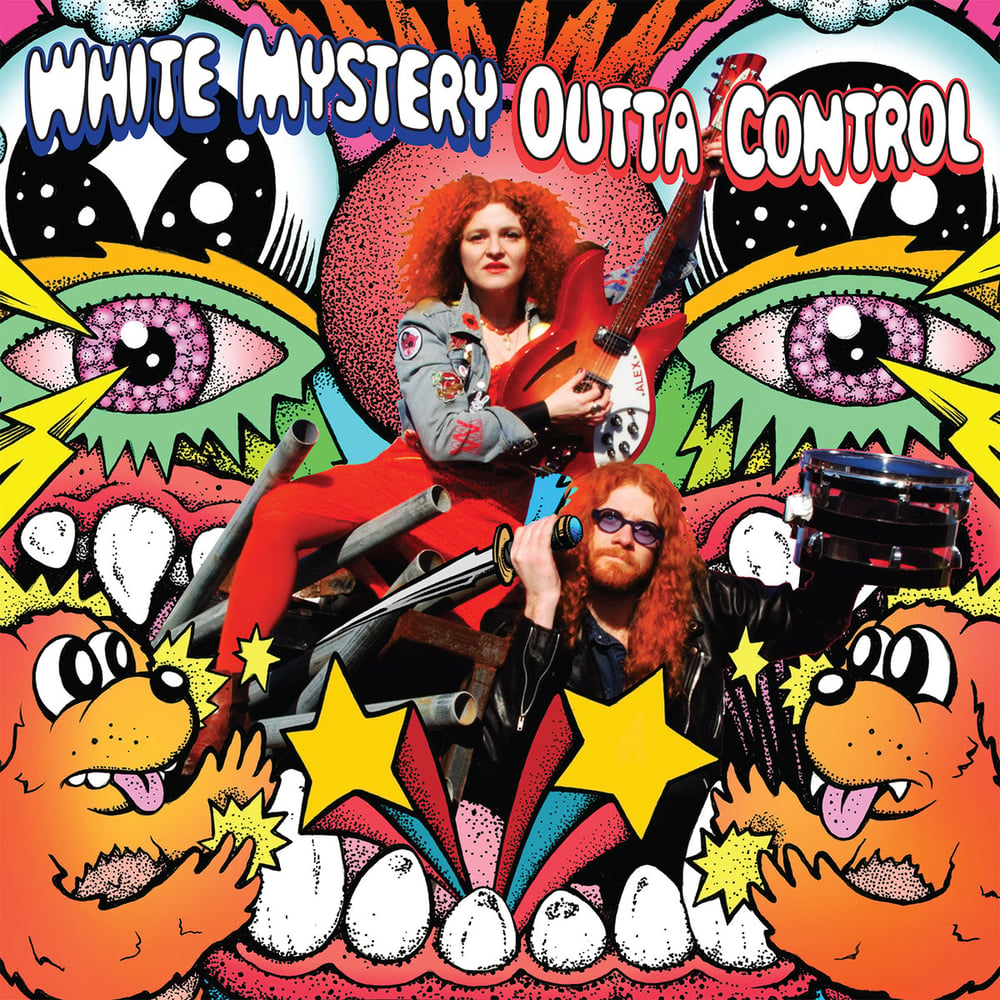 It’s smooth and sweet like taffy candy, buoyed by that signature rolling beat, and inscrutably infectious. Only the wildly redheaded rockers themselves know exactly what alchemy went into creating this delectable confection, but the result is the duo’s first polished-pop masterpiece. It’s an absolute knockout.
---Don DeGrazia, Author of "American Skin"

And now "OUTTA CONTROL" is finally available also on vinyl! The 1st press of the record is limited to 500 copies, 100 on red/orange wax, 200 on white wax and 200 on black wax. MP3 download code included!