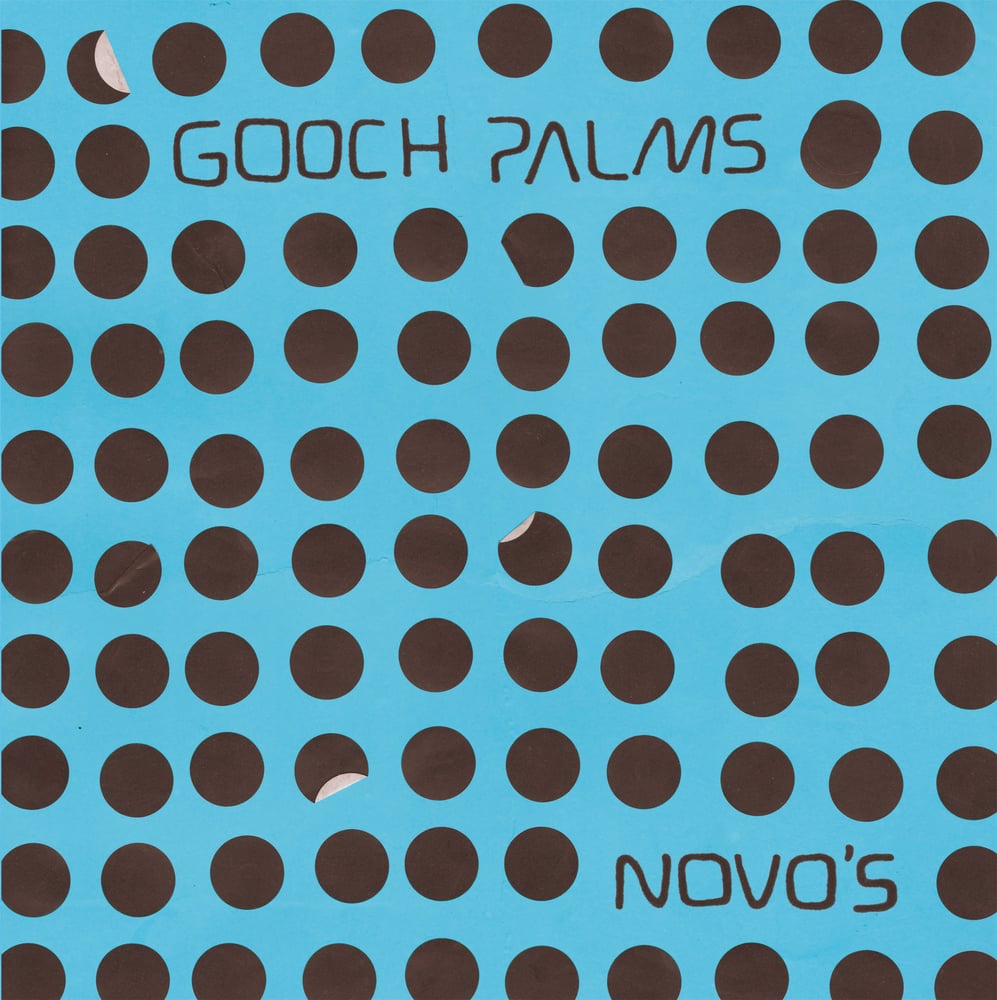 THE GOOCH PALMS! Two-headed punk rock party machine from Down Under!

Leroy Macqueen (guitars & vocals) and Kat Friend (drums & vocals) started the band in Newcastle, Asutralia a few year ago and are currently living the dream in Los Angeles California. During 2015 they played more than 100 shows all around the US and this is just the beginning of their world domination plan!

Their debut album "Novo's" origianally released in 2013 on Anti Fade Records (Australia) has recently been reissued on tape by Burger Records and it's now available for the 1st time in Europe on top quality SKR wax!