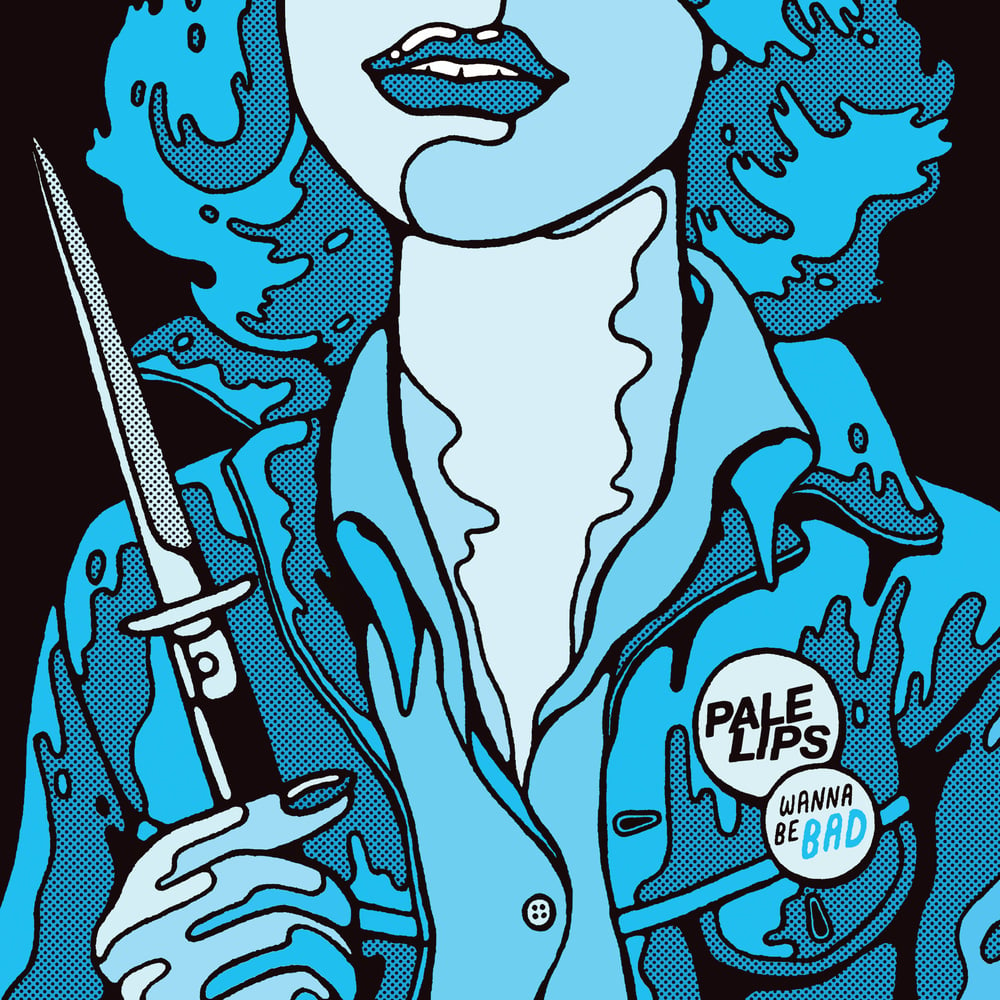 Montreal most badass punk rock crew PALE LIPS are finally coming back to Europe in February for a one-month tour (check the dates in the pics) andwe're proud to re-release their smashing debut album "WANNA BE BAD" for the occasion! Here at the Surfin' we've been obsessed by this LP since it originally came out and trust us when we tell you that this is one of the best punk rock releases of the last decade! If you love the Ramones, the early Donnas and original R'n'R as much as we do this will easily become one of your favourites as well!

Since this is our 100th release (wtf?!?) we've done things big! The records as been pressed on 180g vinyl and it comes in 4 variations:

12€ INTERNATIONAL FLAT SHIPPING!
ORDER AS MUCH AS YOU WANT WITH NO EXTRA SHIPPING COSTS! TRACKED!