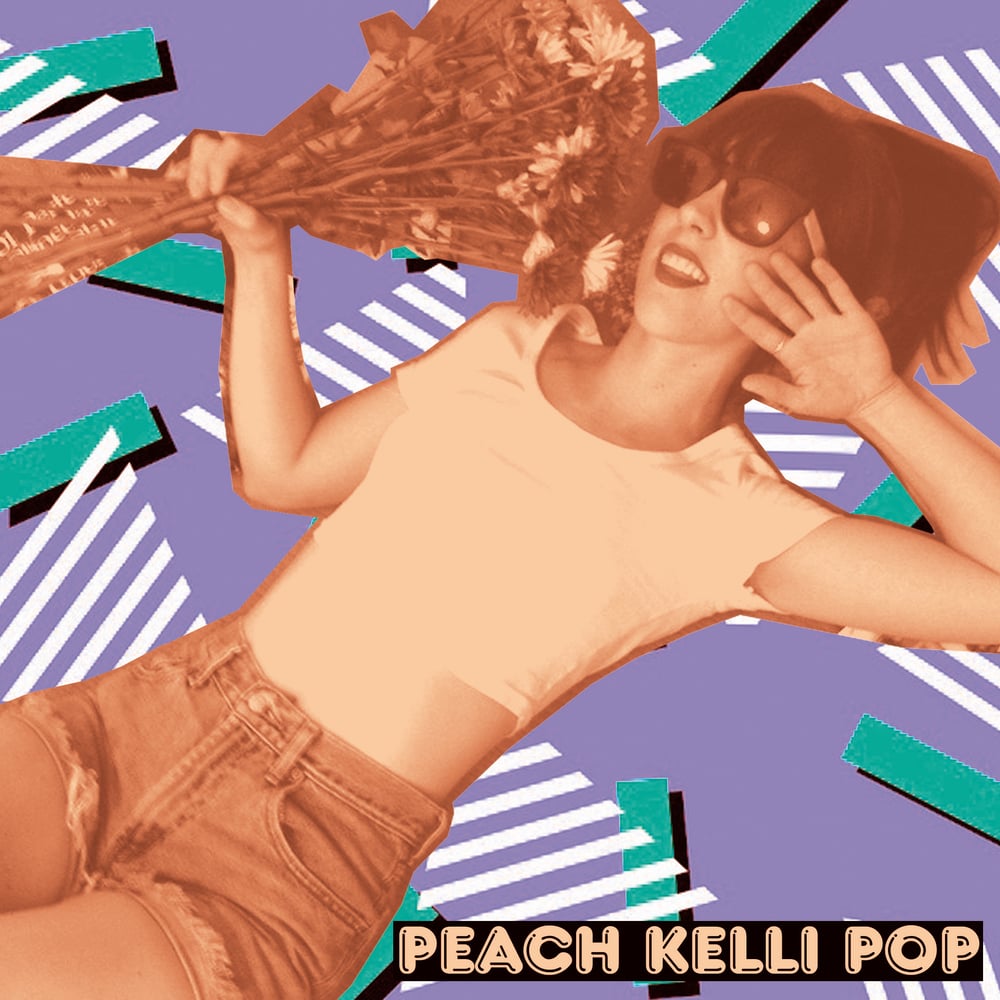 SKR loves PEACH KELLI POP !
In just a few years this band leadered by Allie Hanlon (who writes/records all the music by herself and who's also the drummer of the great White Wires) has become one of the most important acts in the pop punk / power pop scene thanks to non-stopping touring and to amazing albums and singles released by legendary labels as Burger, Bachelor and Infinity Cat!

The 7" originally came out for PKP 2014 Euro tour, it has been sold-out for quite a long time but now finally available again!

A: Baby Baby / Mindreader
B: No One Else Like Me / Maybe Baby